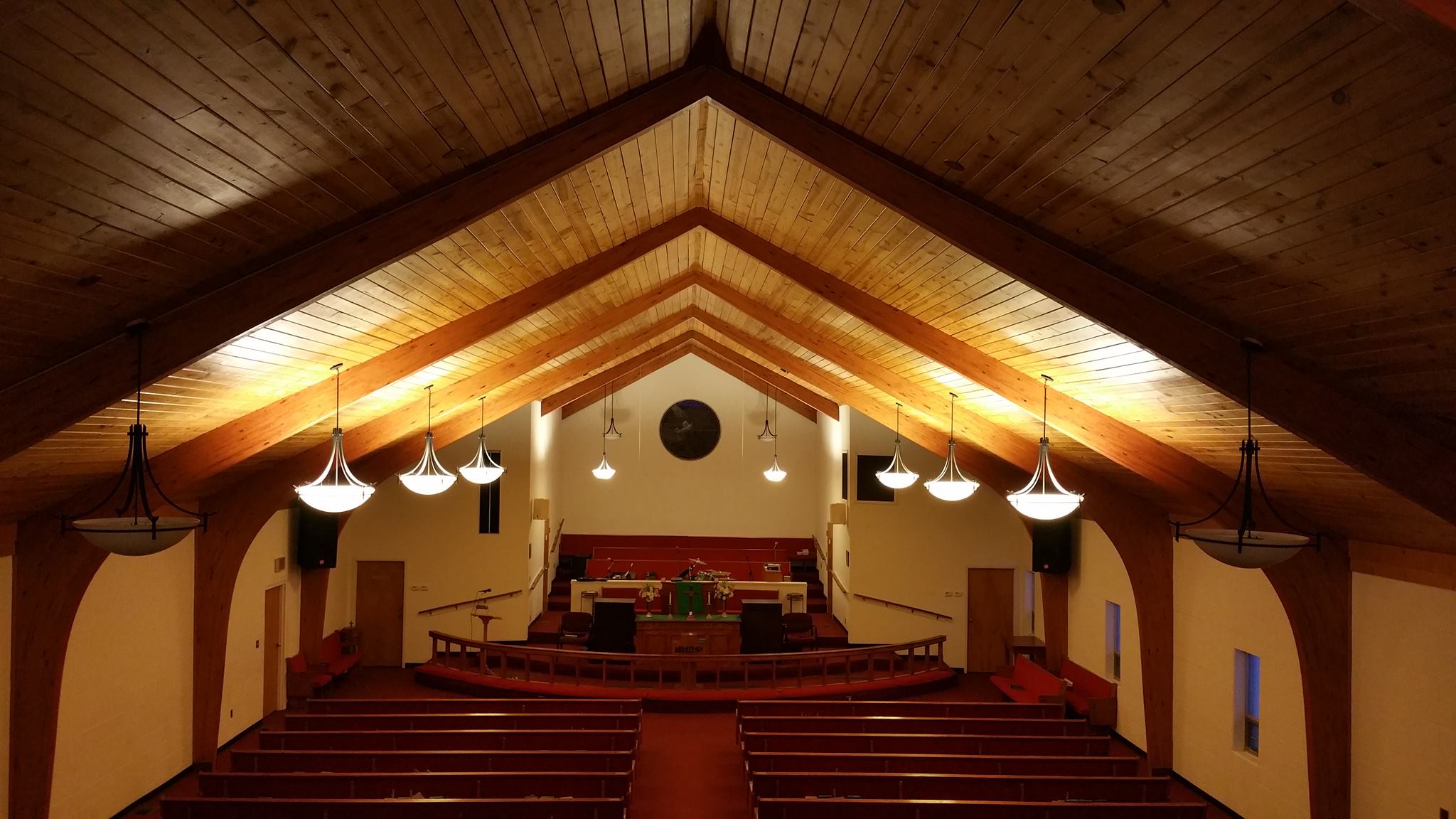 The first African Methodist Episcopal Church in Benton Harbor/ St. Joseph area was started in the home of Steven Busby in 1868. This small Christian assembly was known as the "House of Praise." In 1870 through the leadership of Pastor L. Hutcherson and the Board of Trustees purchased lot 357 at 512 Church Street in St. Joseph, Michigan. A church was built on the property and dedicated. In 1889, they built a parsonage along with renovating the church.

About 1893, the first A.M.E. Church of Benton Harbor was established on Eighth Street between Market and Boughton. Reverend C.L. Hills served as the pastor under Bishop Henry McNeil Turner. The two churches were on a circuit alternating Sunday services. In 1897 the circuit was broken by Bishop Benjamin William Arnett. Reverend George W. Benson was appointed to serve as the pastor of the St. Jospeh church and Reverend James E. Lyons was appointed to serve the church in Benton Harbor. In 1901 the church in Benton Harbor was destroyed by a fire. Soon property was obtained on the south corner of Colfax and Bond streets. This church was named Arnett Chapel.

In 1929 at an approximate cost of $30,000 pastored by Reverend George Wilbur Baber, the St. Joesph and Benton Harbor churches were united and named Union Memorial African Methodist Episcopal Chruch. Under the leadership of Reverend C. Wesley Gordon and a spirited congregation the church on Colfax and Bond streets was sold under the Urban Renewal Project and the present site on eight acres located at Empire and Crystal avenues was purchased.

On February 9, 1969 Bishop H. Thomas Primm dedicated the Banyon Fellowship Hall which served as a sanctuary until the next phase of the building could be completed. In April 1973 Reverend Arthur L. Jelks and the membership embarked on the second phase of the project - a formal sanctuary. On June 17,1979 this project was completed and dedicated.

Become a part of the on-going history. Union Memeorial is A Historical Church with a Progressive Ministry!